A recent report from the New America Foundation focuses on DC policies and programs, including Briya, that excel at supporting young dual language learners.

The report, put out by New America’s Dual Language Learners National Work Group, points to a number of lessons policymakers in other areas of the country can learn from DC’s success. These lessons include designing programs that are tailored to each school’s needs, having committed school leadership, and using co-teaching models that integrate DLLs into the classroom.

A summary of Briya’s dual-generation program is featured on page 13 of the report.

“Student outcomes suggest that Briya’s family literacy model is having a significant and positive impact on kindergarten readiness,” the report states.

Some of Briya’s smallest students stepped up to advocate for the importance of their education this fall.

Briya PreK students and their parents gathered on the grounds of the US Capitol to raise awareness of the benefits of early education during the Miles Ahead for Early Learning rally.

Children had a blast running in a relay race to remind policymakers that children get miles ahead when they have high-quality early learning opportunities. US senators, representatives and education leaders then spoke about the value of investing in early education and childcare for all children.

The rally was organized by Moms Rising, an organization that advocates for issues facing mothers and families nationwide. 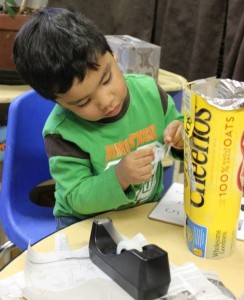 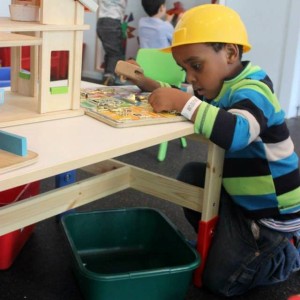 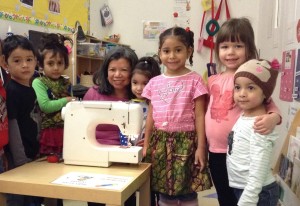 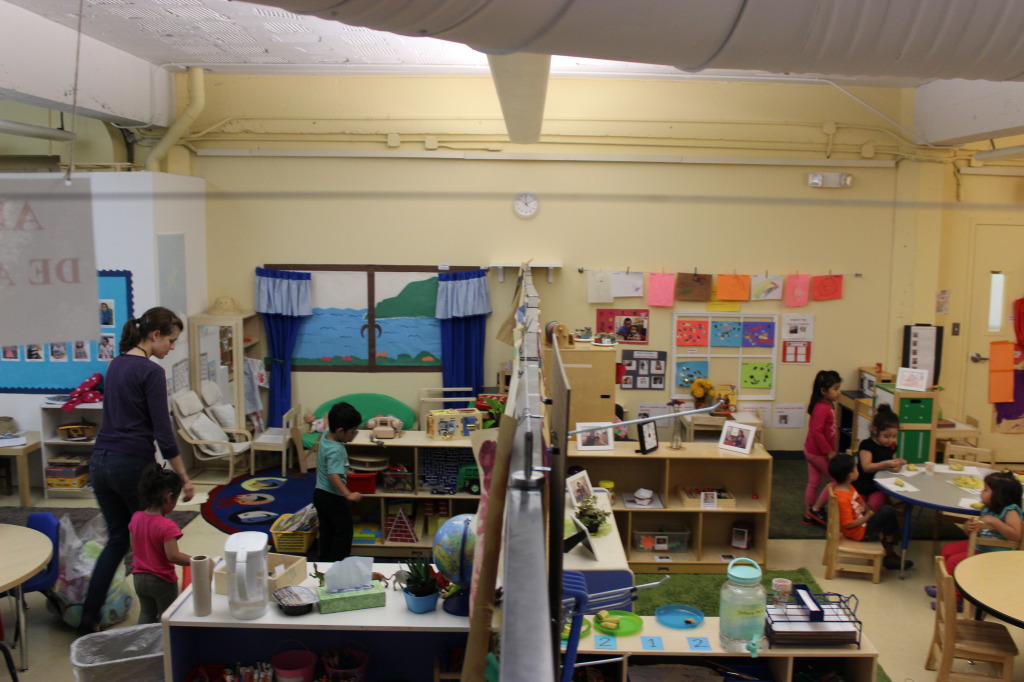 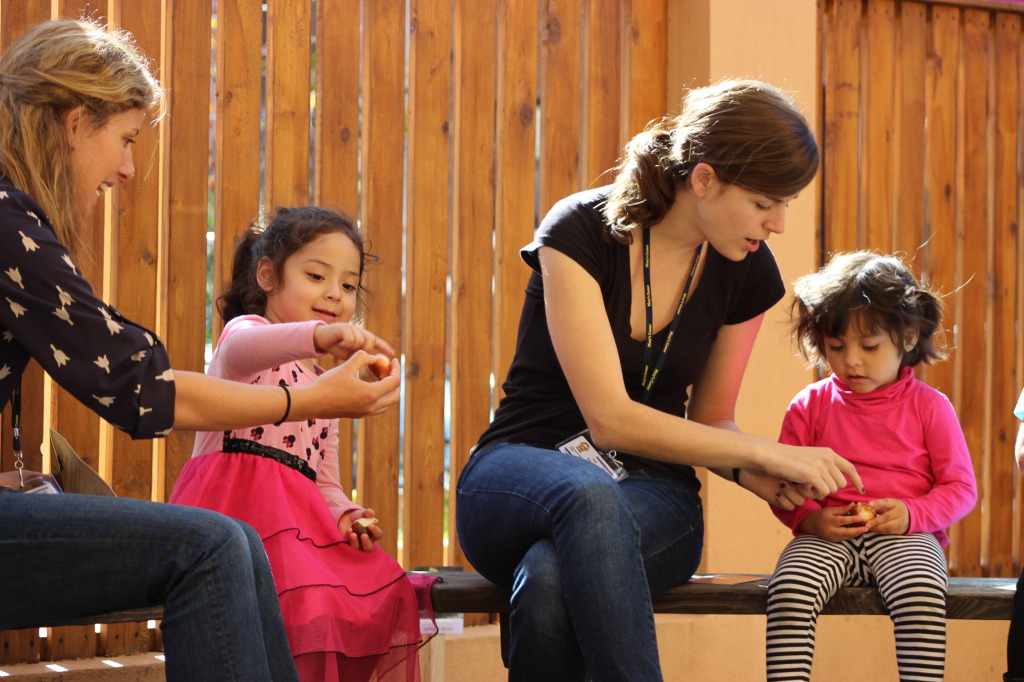